Believe the Hype: 7 Reasons why Augmented Reality is set to change the world. 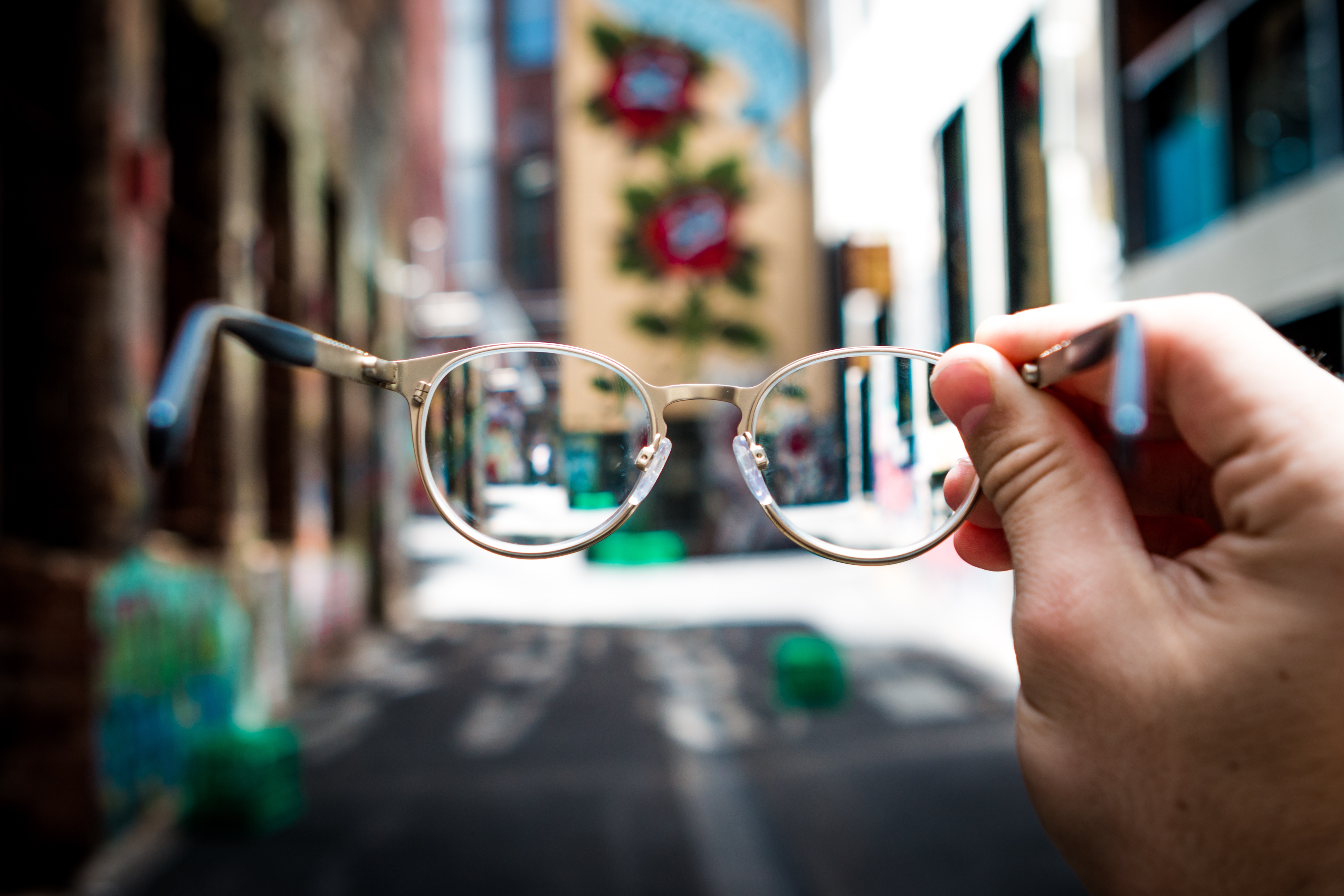 In HBO’s “Succession”, there’s a scene where Roman and Kendall Roy, the 2 hapless heirs to a fictional media empire modeled after News Corp, suggest innovations to a room full of nonplussed executives and stakeholders. Roman suggests that the future of media is VR, Kendall quickly dismisses the idea: “VR is a bubble”.

‍
AR and VR are often grouped together and are similarly often dismissed together, too. The assertion that VR is a bubble may well be correct – hundreds of millions of investment dollars have flowed into a technology that requires the users to put on a goofy headset and look, well, goofy. Don’t get me wrong, VR can be tremendously useful in the right scenarios, it’s just that those scenarios tend to be highly specific edge cases in things like medicine, defense and training. Very few mainstream consumer applications outside of gaming seem to have gained traction.
Augmented reality, on the other hand, is different: Instead of isolating the user from the real world via a headset, AR adds a layer of data that a user can interact with, creating a tremendously powerful visualization medium. We are just scratching the surface of what that will do, but here are a few reasons why we believe in its future:

The more we scratch the surface of AR, the more insight we have into this new paradigm of interactive creativity - let's build beautiful things in it!