The Disruption of Product Photography is in Full Swing 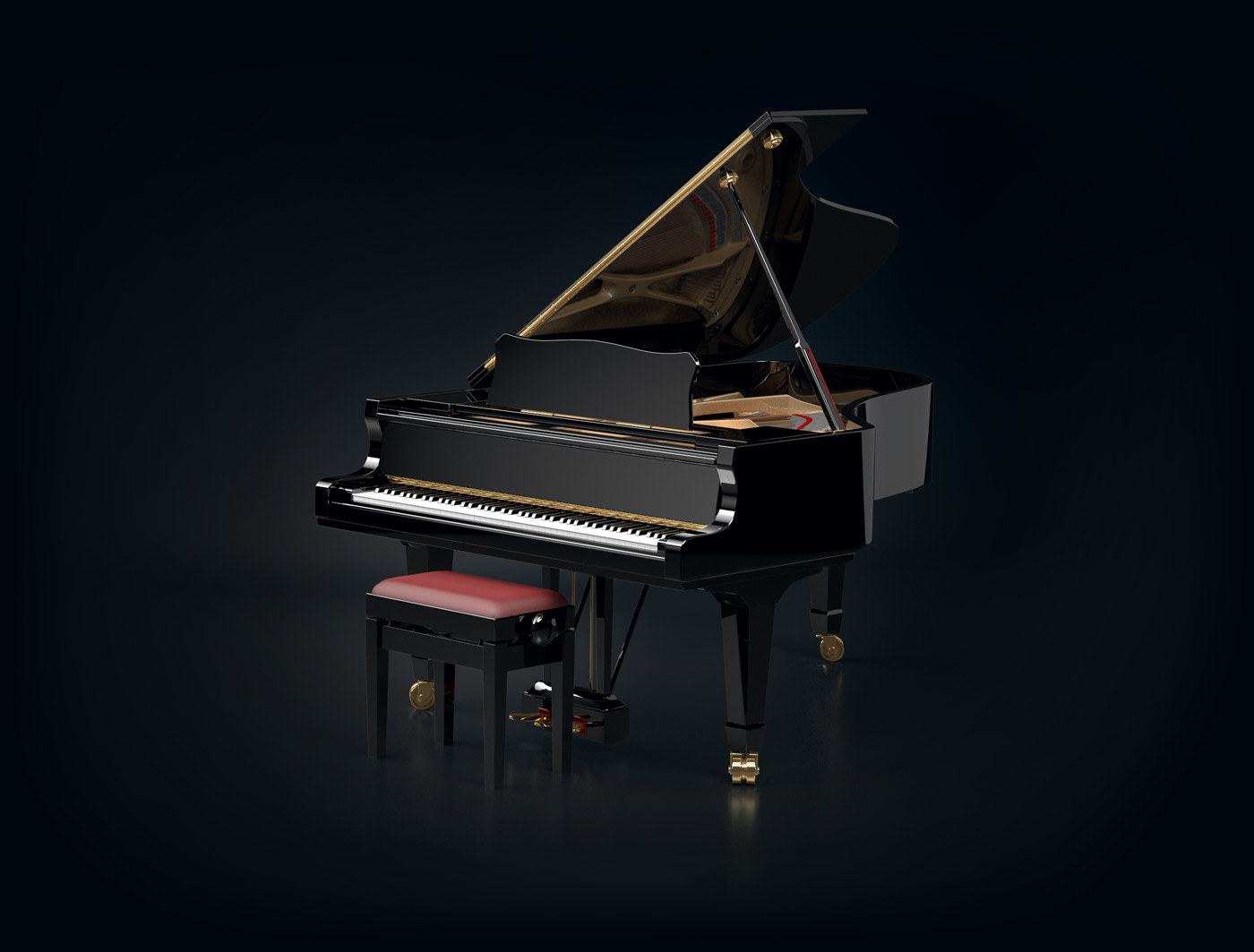 In 2014, it was revealed that 75% of IKEA’s product photographs weren’t real – they were generated using CGI technology. At close inspection, some of the textures and shadows revealed rendered content, but to the untrained eye they were just as good as the real thing. If you were in the product photography business, you were officially on notice.

Since then, the explosion of augmented reality technology and machine learning has only served to hasten the transition to “virtual” photographs. The development of photo-realistic augmented reality experiences generates virtual “on white” photos as a by-product, allowing companies to build AR and an adaptable virtual catalog at the same time. Since the typical virtual photograph costs a fraction of a traditional one, companies can offset their investment in augmented reality with savings on photography, creating a win-win rarely seen in creative.

Devil’s advocates and purists may point to the well-defined art direction process with traditional photos and suggest that virtual representations will never be as good, but they're missing the point. Epigraph can generate 100,000 “on white” photographs in a week and offers over 2000 available scenes, each of which can be customized in a matter of minutes. Replicating either of those in the physical world would be simply unfeasible, if not impossible. Since the images generated are indiscernible to consumers and are infinitely adaptable, CGI wins on both the economic and aesthetic fronts.

There are some things, of course, that cannot be replaced, the main one being talent: Generally, scenes with humans in them should be done using traditional methods. For everything else, including 100% of IKEA’s current catalog, CGI is here to stay.