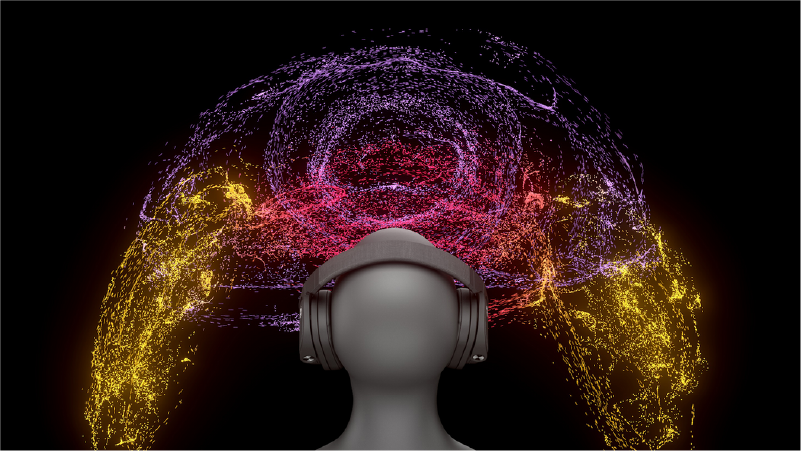 Virtual reality, augmented reality, 3D, and the cutting-edge technology surrounding it has been developing for decades. And finally it seems to have broken through and is starting to change the way we see, hear, play, interact, and purchase online.

A major catalyst in this was COVID-19. The pandemic forced us into distancing, and, as a result, augmented reality technology has been utilized to recreate events that we used to host in-person from concerts, shopping, playing games, and more. In some industries, the implementation was seamless and logical, like, for example, the Fortnite video game hosting an in-game virtual concert. It only makes sense for a video game company to adopt the 3D augmented reality technology, but now, however, traditional retailers are beginning to shift into this virtual world.

Now that all different industries are adopting technology, it is becoming what is known as the metaverse. It may sound like something from a futuristic Sci-Fi novel, but now that companies like Facebook are setting sights on the “metaverse”  the future is now.

It is crucial that business owners understand how this technology works. You don’t want to get caught asking “how does augmented reality work?” while the rest of the world is two steps ahead.

What is the Metaverse ?

The definition of the metaverse is constantly changing and it can be difficult to define. Essentially though, it comes down to a digital or virtual environment that encompasses many different interactions, experiences, operations, identities, feelings, explorations. It is a whole world of things we regularly experience in real life through 3D Augmented reality

In an interview with the Verge, Zuckerberg discussed the metaverse in detail.

“The metaverse is a vision that spans many companies — the whole industry. You can think about it as the successor to the mobile internet. And it’s certainly not something that any one company is going to build, but I think a big part of our next chapter is going to hopefully be contributing to building that, in partnership with a lot of other companies and creators and developers. But you can think about the metaverse as an embodied internet, where instead of just viewing content — you are in it. And you feel present with other people as if you were in other places, having different experiences that you couldn’t necessarily do on a 2D app or webpage, like dancing, for example, or different types of fitness.”

What It Means for E-Commerce

Zuckerberg’s explanation of where Facebook is headed is a great insight into the future. Not only will the money and resources Facebook commits to AR develop the technology, it lends credibility to a technology that could be brushed off as niche or only matters to “big tech.” While how AR will look is still unclear, when such an influential, progressive giant like Facebook gets involved, it’s only a matter of time until the rest of the world follows suit.

Once the technology is developed and integrated, the economic implications are enormous. Since the metaverse provides customers with unparalleled access and absolute immersion it establishes a virtual "third space." As a result, brands and dealers are able to operate in a market that is less fragmented than the current internet structure and avoid using third-party findings or selling platforms entirely to avoid the "marketplace cut." Additionally, it will put a premium on marketing. The metaverse allows for a more unique, immersive brand-to-consumer experience; customers will feel closer to brands than ever before creating unique spaces that force collaboration and branding.