The Perils of Outsourcing AR 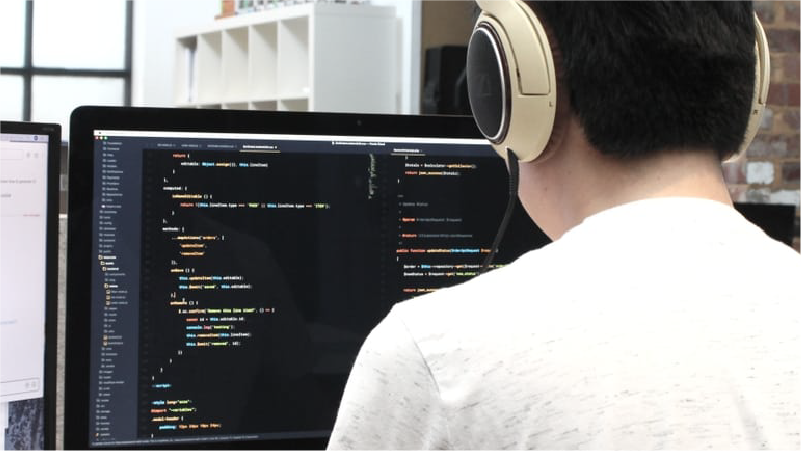 As technologies like augmented reality become more prevalent, design driven manufacturers are under a lot of pressure to keep up with trends in media. Currently, 78% of consumers say they prefer augmented reality experiences to video, at some point AR will be as ubiquitous as photographs. There’s also the revenue lift component: Our own data shows a staggering 49% increase in add to cart and corresponding sales lift from consumers who interact with AR.

To provide a truly compelling AR experience, manufacturers typically need to provide 3D models of products to companies that’ll both render them in photo-realistic format and compress them to a size usable with Apple’s ARKit and Google ARCore. These processes include a variety of trade-offs between quality and file size and generally take a lot of time to complete: The higher the quality, the more time it takes.

Some companies, including Epigraph, are solving this problem with technology: Rather than having 3D artists touch each product, a machine learning algorithm can be tasked with much of the work. Most companies in the augmented reality space instead tend toward outsourcing, utilizing teams in countries where the cost of labor is lower, usually in Eastern Europe or Southeast Asia.

If you’re selling a fairly generic product, outsourcing can work quite well: It tends to be inexpensive and relatively time-efficient, albeit unpredictable when it comes to quality. The real risks come into play when your designs are proprietary: If your industrial designs are a competitive differentiator and your AR implementation is outsourced, you are very likely accelerating the loss of that market advantage.

The typical path seems to be a vendor outsourcing to, say Macedonia or Vietnam, with 3D models being shared on the dark web, then a few months later they emerge as products are on Alibaba, with their next stop being Amazon, in direct competition with the original designer.

The typical response to the above would be to sue, but unfortunately the ability to enforce intellectual property statutes depends on rule of law in a nation, generally the lower the cost of labor, the more fragile rule of law is. Entities like WIPO serve large market players like Apple or Nike (who still spend millions on enforcement themselves), but they’re likely not going to be of much help to smaller companies.

Outsourcing can provide tremendous value under the right circumstances, but should be viewed critically when it comes to any designs you hold dear.